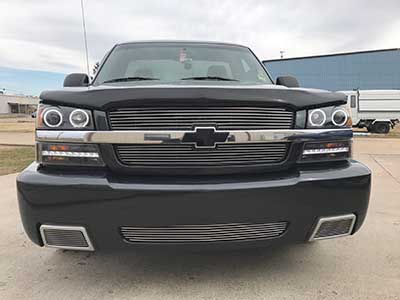 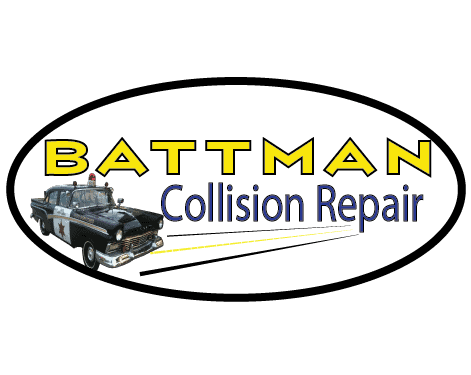 Our talented team of auto body experts takes care of a huge range of vehicles that require minor repair works through to comprehensive collision repairs.

We focus on delivering high-quality repair services at affordable prices through a team of friendly professionals.

Why are Vehicle Bumpers Important?

Your car bumper is more than just for show. It’s easy to take for granted how much it does to keep our vehicles safe, but it plays a large part in minimizing repair costs in the event of a low-speed crash. In addition, it ensures that even if you are in such an accident, your vehicle should still be able to perform properly. It’s a small piece among many important car parts, but it is no less important than the rest of those parts.

The Function of a Bumper

Your vehicle’s bumper is likely made with plastic, but steel and rubber are sometimes used instead. No matter what it’s made with, though it is vital to preventing damage to your vehicle in minor collisions with low impact speeds (in this case, 2.5 miles per hour). While a low-speed collision might not seem very dangerous, without the bumper, your vehicle’s body (including the hood, grill, and trunk) would sustain significant damage. Worse, some of the parts important to your vehicle being able to function, such as your cooling and fuel systems, would also become damaged. Instead, the bumper absorbs the shock that your automobile would normally take in this situation. In addition, bumpers are designed to protect pedestrians if they get hit by a vehicle. Nowadays, they are being constructed with softer materials so the pedestrian suffers far less severe leg injuries.

In the event your bumper becomes damaged, contact a Tulsa auto body repair service to fix it.

Bumpers haven’t always been a feature of cars, trucks, and vans. Indeed, the first bumper didn’t appear on an automobile until 1897. Even still, early bumpers were unreliable, due to the fact that they were constructed for cosmetic purposes, and not for practicality. More often than not, early bumpers would just fall off of cars. It wouldn’t be until 1905 that practical bumpers would begin appearing on vehicles, but even still it wouldn’t be until 22 years later that they started to become a widely adopted part of the vehicle. These early bumpers, however were little more than a metal bar. In 1968, however, Pontiac introduced the world to the elastomeric plastic bumper which could withstand low-speed collisions. Not long after that, other companies would begin to follow suit. AD: Find Marriage & Family Specialist>

In the 1970s, the United States would adopt the first measures to enforce safety regulations on bumpers. To this day, these regulations persist, requiring first and foremost that all vehicles have bumpers. These regulations also state that a bumper should be able to mitigate the damage caused to q vehicle by a low-speed collision and mitigate the injuries of pedestrians in the event they are hit by a car.

As you can see bumpers are essential to your vehicle, and while it does lessen the damage done to your vehicle, you will still want to have it checked out. Even for a low speed collision, you should contact a Tulsa body shop near you.

← Prev: Pinstriping Next: Get Your Car Summer Ready →

Avoiding Collisions With Animals on the Road

It’s estimated that 1 out of every 17 car collisions involves wildlife. Over 84 percent of wildlife collisions occur... 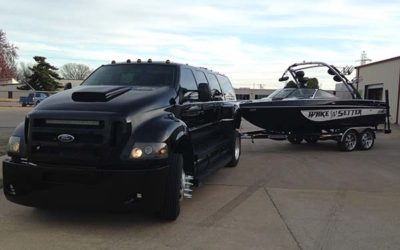 What to Look For in a Local Body Shop: Whether you’re looking for custom pin-striping or a full restoration of your... 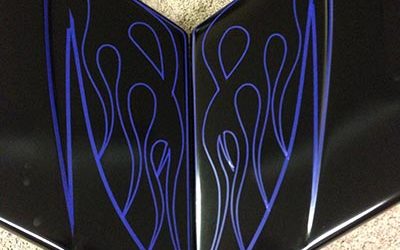 If you want your vehicle to look unique, and have a personalized appearance, then you should consider...